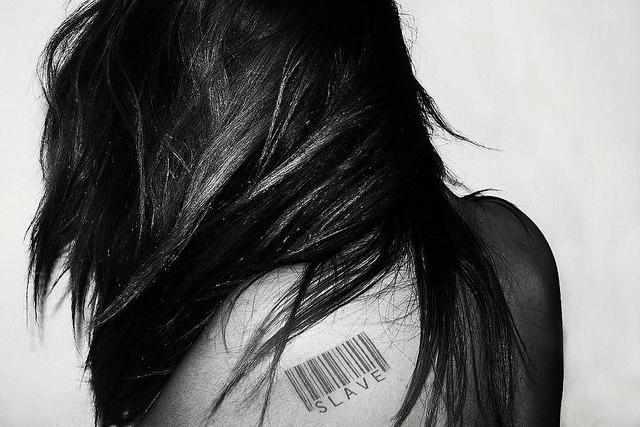 In various cities around the world, sex trafficking of minors has proven to be a problem. Washington D.C specifically has struggled with this topic throughout the years. Investigators have proven that young girls and boys are lured in as targets because of their troubled households and poverty status. In Chicago, women specifically are targeted. Holidays are known to be the worst days for the streets of Chicago, specifically a rise from Super Bowl Sunday. In Dallas, Texas, an estimated 400 teens and young adults are sold in the sex trafficking industry every night; this is a part of the 99-million-dollar industry in Dallas. Among these cities, Los Angeles is known for dangerously high levels of adolescent exploitation. Some say this could be because of their city’s diversity. Columbus, Ohio, is ranked in the top 10 worst cities when it comes to minors and sex trafficking. Atlanta, Georgia, has not escaped this problem either. Thousands of men are seen each month using and selling individuals for sexual needs. Although the numbers in these cities across the United States are rising, help is still being served. Many cities like Dallas, Atlanta, Columbus, and Chicago are opening up organizations to help lower these numbers. The City of D.C has initiated a task force to help the community, and the City of Los Angeles has opened up a public report to help solve their city’s issue. Sex trafficking is not just a United States problem but also a global issue. Countries like Pakistan, Thailand, China, India, and Bangladesh are seen in the top 10 worst countries for the number of sexual exploitations. Public awareness, advocacy, campaigns, and organizational support have been known to be aiding these countries.

My name is Taylor Houston. I am a student at the University of Cincinnati studying Journalism while also working toward getting a certificate in Digital Engagement. I enjoy hanging out with friends and playing Lacrosse. The Verse that keeps me going is ‘God is within her, she will not fall’ Psalm 46:5.