The United State of Women fights for gender equality by informing the public on issues and sharing ways anyone can take action. That is why right now they are trying to educate the people of the United States on Title Ⅸ, the amendment to the Education Acts of 1972. The amendment states:

“No person in the United States shall, on the basis of sex, be excluded from participation in, be denied the benefits of, or be subjected to discrimination under any education program or activity receiving federal financial assistance.”

And for now, this is the law of the land, enforced by the Department of Education’s Office for Civil Rights. The amendment celebrated it’s 40th anniversary just five years ago in 2012. But the United State of Women, and the country, have cause for concern with it staying that way.

Many believe that the Trump Administration will not be upholding Title Ⅸ, as the new secretary of Education, Betsy DeVos, as well as the new deputy assistant secretary of the Office for Civil Rights, Candice Jackson, are less than the leadership hoped for by many Americans.

So far, nothing permanent regarding the law has been done yet, but here are just a few reasons why you should be on the lookout.

Title Ⅸ makes sure that there is no sex discrimination in education programs or programs that use federal money.

Title Ⅸ supports equality in athletics, allowing girls and boys to have equal quality in equipment and programs.

Title Ⅸ has increased female presence in athletics at both the high school and collegiate levels.

Title Ⅸ is here to support and allow education to all people, regardless of gender.

Title Ⅸ: the amendment that helps our daughters, our nieces, our granddaughters and friends and aunts and sisters have equal opportunities in school and sports.

If Title Ⅸwere no longer in effect, I might not get the same opportunities to run cross country, a sport I love that keeps me physically active and healthy, as my male counterparts. If Title Ⅸwere dismantled, one of my best friends Sam may not get the same funding to her passion, volleyball, as other sports teams in the school. If Title Ⅸ isn’t a part of the government, schools may no longer be required to handle sexual harassment in effective, long lasting, and impactful ways. Title Ⅸ guarantees the rights of all who participate in government funded activities, and without it, those sanctioned under will live in constant fear of not being able to live up to their full potential. I want my future children, my friends, my little sister, myself, to grow up in a country where I can have the same option to succeed and not be held back because of my gender or someone else’s actions against me, and that is why Title Ⅸ is so important.

Become educated on Title Ⅸ, so we are READY to defend it. 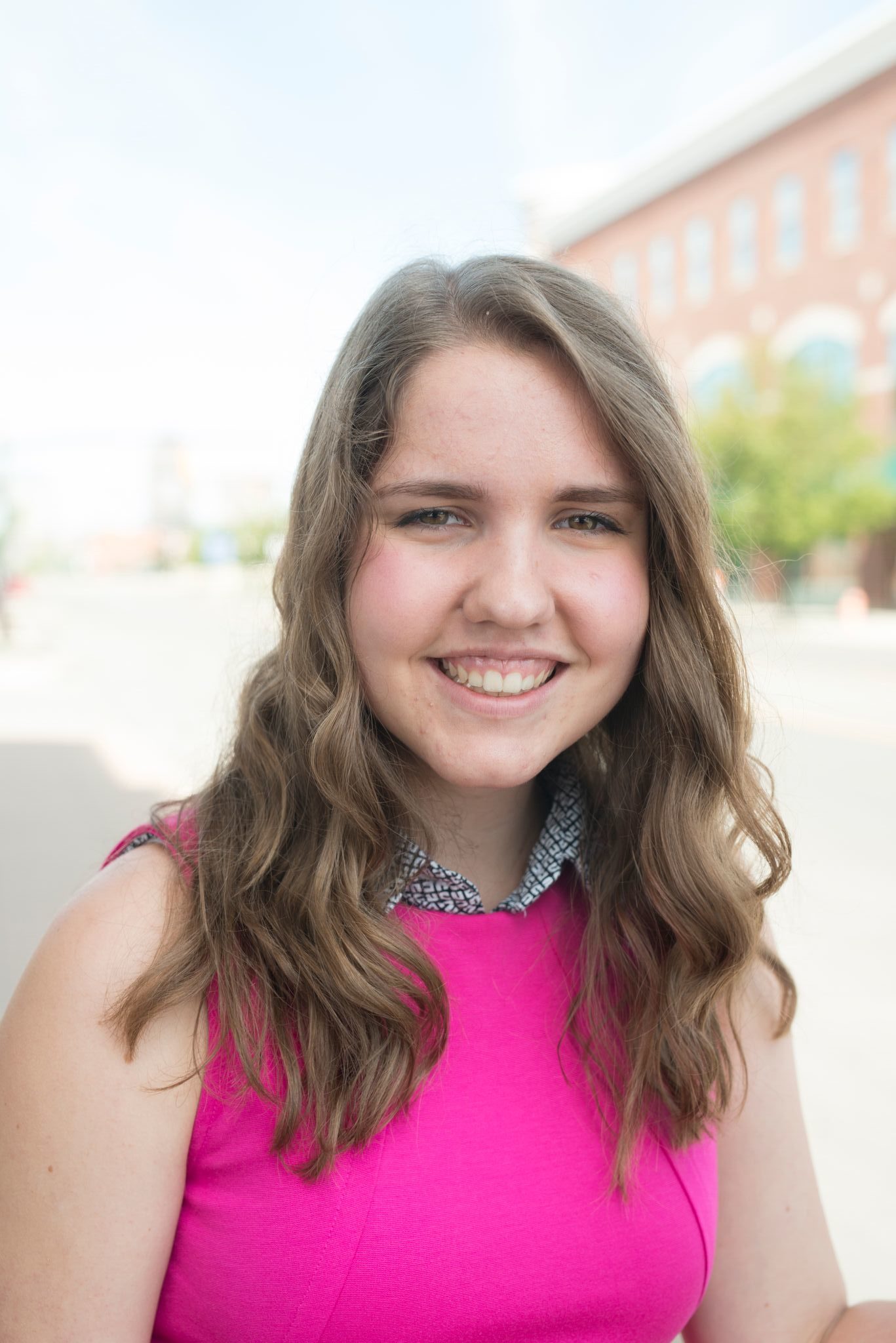 Hi, my name is Kyra O’Connor and I am a junior at Dublin Scioto High School. I love the outdoors, reading, and pumpkin spice. I love being a journalist because having the privilege to share people’s stories is an amazing opportunity.